culture wedge podcast: if it bleeds, we can kill it – episode 12 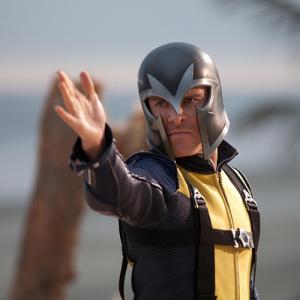 With Byrd off in Vegas living his version of “The Hangover,” Trev invites Brad to guest host the show and defend his “love” for AMC in the Walking Dead showdown.  They also discuss the future of the X-Men franchise and why its future may not necessarily be a sequel to X-Men: First Class…or even with Professor X and Magneto involved. Last but not least, they break down the new Fall TV shows and tell you what they’re excited to see…and what they’re not (SPOILER: Glee).